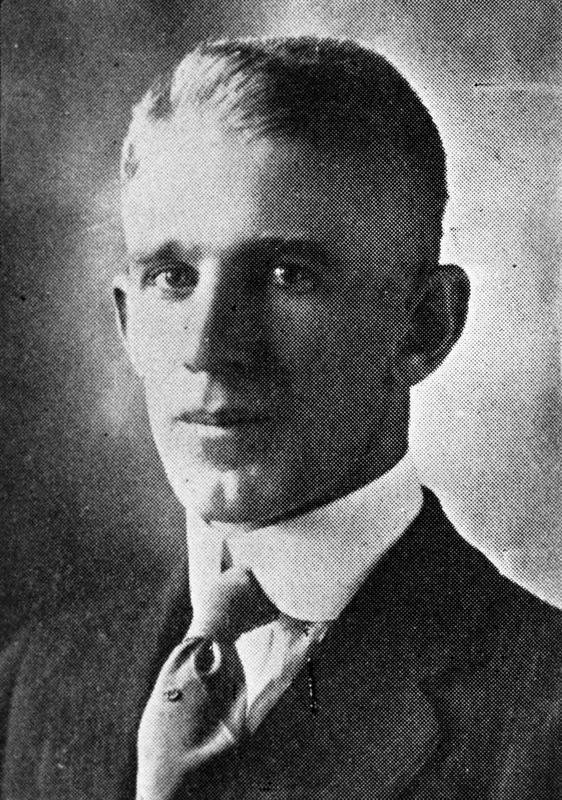 David Stanton Coltrane was born on July 27, 1893 in Randolph County, North Carolina. Coltrane attended Cedar Square Elementary School and Jamestown High School, before moving on to Guildford College and N.C. State College where he graduated in 1918. He began his career by working for the Mascot Lime Company starting in 1930. As a former farmer, Coltrane was historically a strong ally of North Carolina farmers, spending two years as a Randolph County farm agent operated two farms in Granville County. In 1944, Coltrane was a recipient of N.C. Farm Bureau Award for Distinguished Service to Agriculture and a member of Democratic Farm Policy Committee 1960. In addition, Coltrane served as President of the Southern Association of Feed Control Officers in 1946 and Assistant Commissioner of North Carolina Agriculture, Member of the N.C. State Grange.

However, Coltrane is mostly known for his formal political career which began in 1935 when he encouraged William Kerr Scott to run for the North Carolina Commissioner of Agriculture. He ended up working for Scott full time on the campaign trail, becoming an assistant commissioner for Scott, and advocating for higher quality fertilizer and feed for farmers in North Carolina. When Scott resigned in 1948 to run for a new position, Coltrane was selected by Governor R. Gregg Cherry to take his place. Coltrane went even further in his political career and became a State Budget Officer for the North Carolina Department of Administration and served as a special consultant to Governor Terry Sanford on economy and efficiency in government. He eventually earned the position of President of the National Association of State Budget Officers from 1958-1959.

Later, in 1968, Sanford created the Good Neighbor Council that aimed to relieve racial tensions that had been growing and elected Coltrane to be the first Chairman and Executive Director. The goal of the Good Neighbor Council was to lobby for the employment of well qualified individuals without regard for their race. The organization also advocated for education of young people in order to have a more skilled workforce in the future. Sources quote Coltrane as a staunch supporter of integration in both public and private sectors of American life and industry that was a product of his time and actively worked to disconnect from the culture of prejudice. Despite the conflict surrounding Coltrane when it came to the issue of desegregation, Coltrane held his position on the Good Neighbor Council position until his death later that year on October 31, 1968. 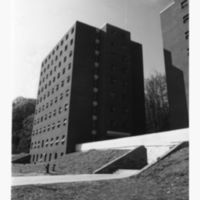 Coltrane Hall was officially dedicated May 18, 1969 to the memory of David S. Coltrane and the lasting legacy he left in North Carolina. Coltrane Residence Hall was built at the cost of $2,040,000 and housed 300 students within its nine levels. It was stated a more modern building as it had elevators, lounges and utility rooms. Mrs. Lela Hayworth, the wife of the late David Coltrane, attended the ceremony and open house.